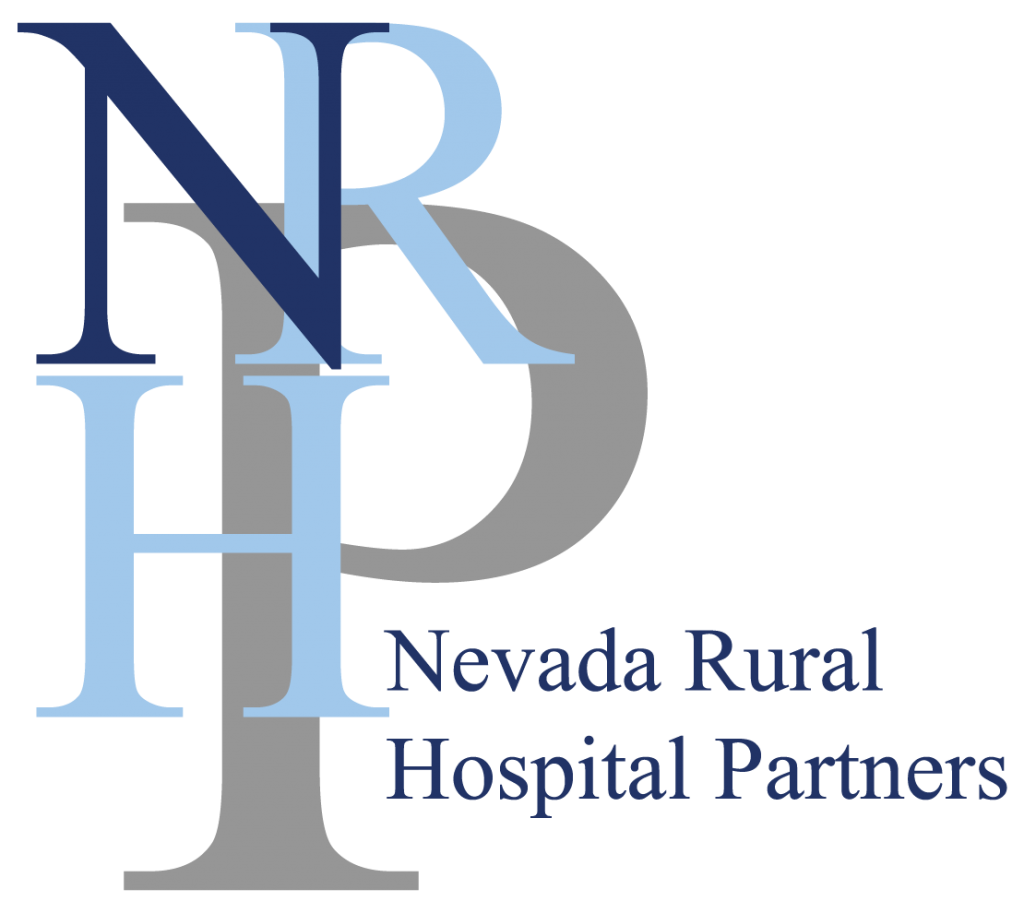 Wearing a cherished bolo tie given to him by a patient years ago, Dr. Joseph (Joe) Hardy, family medicine physician, recounts a story about a 17-year-old Native American boy who shoed up at his clinic just as they were about to close. Dr. Hardy’s nurse at that time asked if he could see one more patient. So, of course, he said yes. “He was blue,” he said. “I asked him how he got here, and he told me he woke at three o’clock in the morning, walked three miles on a dirt road, and hitched rides for another 17.”

The patient he is referring to suffered from cyanotic heart disease. Dr. Hardy, a highly experienced and respected agent of change, said with a tear in his eye and the humblest tone, “Can you imagine he apologized to me for being late?”

Dr. Hardy (Nevada Family Physician of the Year, twice) has made a lifelong commitment to the health and well-being of rural and vulnerable populations in Nevada, among the many reasons why he is the state’s cherished Community Star.

Exposed to the field of medicine by his father, a contractor, Dr. Hardy’s first surgical experience was at age 14 as he witnessed a cow’s caesarian section. On his formal medical education journey, he earned his Bachelor of Science from the University of Nevada, Reno School of Medicine; received his Doctor of Medicine from the Washington University School of Medicine in St. Louis, Missouri; and completed his family practice residency in Phoenix, Arizona.

Dr. Hardy also served in the military as a physician, achieving the rank of major in the United States Air Force. After returning home, he joined a private family medical practice in Boulder City, the town he still lives in today.

Dr. Hardy says that people tell him that at his age, he should slow down. His answer to them, “I can’t.” He is a generous and thoughtful servant to people, both as a physician and during his time in the Nevada legislature.

Gerald Ackerman, Director of the Nevada State Office of Rural Health, wrote, “The best part of this nomination is Dr. Hardy is a true gentleman, statesman and person.”